GOLD IN THE SLUM: OUR CURE TO MYOPIA 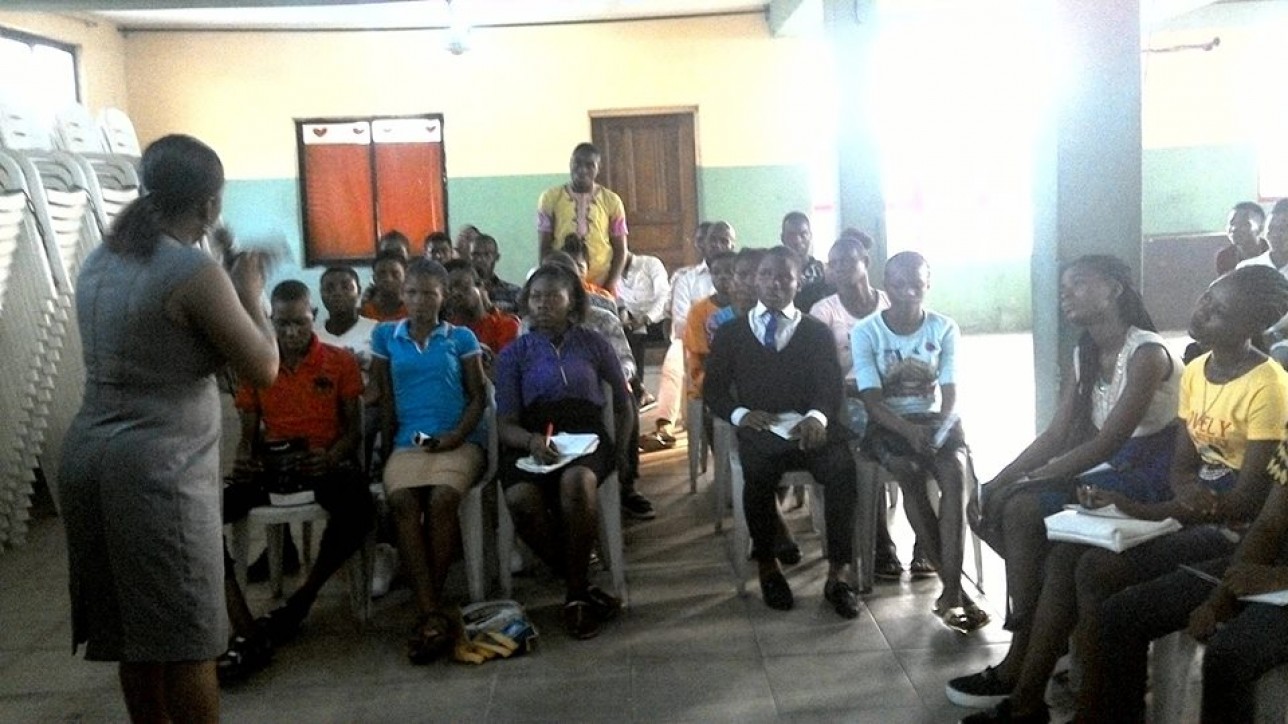 I am Dr Ganiu Bamgbose; a lecturer in the Lagos State Polytechnic, Ikorodu. I grew up in Ajegunle and my life is an almost contradictory story of what life would be for a young man who spent his first two decades in Ajegunle. Being a community with Pidgin English as its lingua franca and where you could be described as being proud for being a responsible and sophisticated youth, I emerged from that same society to bag a PhD in English at 31! Interesting you will say? GOLD IN THE SLUM (henceforth GIS) played a significant role in the actualisation of this.

The strongest principles with which I armed myself to the top were virtues I learnt from GIS. Mr Praise Fowowe taught me, for instance, that everyone in your class is not necessarily your classmate and that prepared my mind that I was going to cut off many of my contemporaries if I must actualise my dreams.

Again, GIS, a gathering with no religious prejudice, prepared me for leadership as I was entrusted with leadership positions such as head of entertainment despite being one of the only two Muslims at that time in an NGO founded by a Christian. It also served as a testing ground for me for my career as a comedian and a compere. Knowing I would be called to perform every Sunday made me so creative at creating original jokes. I must add that I’m still today an a compere and comedian and I combine this with scholarship with ease. Through the connections of the Founding President, Mr Praise Fowowe, I got my first fifty thousand naira show as a comedian and I performed on big stages such as the DayStar Christian Centre as far back as 2010.

I will, for the avoidance of boredom, stop at this point but I must state clearly that GIS imparted and impacted my life so greatly and it is the reason I respond so swiftly anytime I must write about the vision.
Long live Gold in the Slum
Long live Praise! Oladimeji Fowowe!